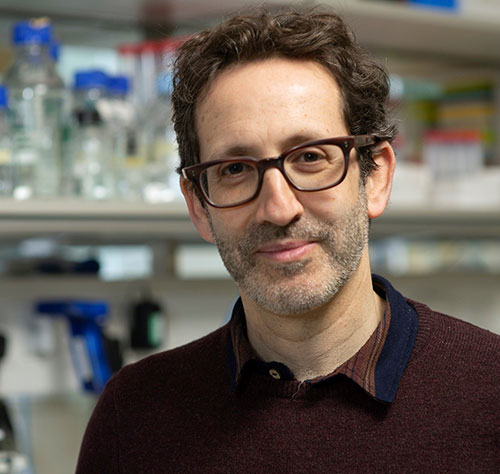 Buzz studied Biochemistry at the University of Oxford. He obtained his PhD studying the cell division cycle with Paul Nurse at CRUK's London Research Institute and then explored cell shape in Drosophila as a postdoctoral researcher with Norbert Perrimon at Harvard Medical School. Since then, Buzz has led his own group studying morphogenesis and cell shape changes through the cell cycle at UCL. In 2020, Buzz joined the MRC-LMB in Cambridge. There, having long studied cell division in eukaryotes, the realisation that many of the core machines involved in cell division have been conserved over billions of years has led his team to begin studying cell division in our archaeal relatives. By doing so, his team aims to put the ‘inside-out model of eukaryogenesis” to the test and to get at the fundamental molecular and cellular processes that underpin eukaryotic cell biology.

Title of talk : Evolution of cell division: from archaea to eukaryotes

In this talk, I will explore what we can learn about the fundamentals of cell division, including its mechanics and evolution, by studying the process in both archaea and eukaryotes.