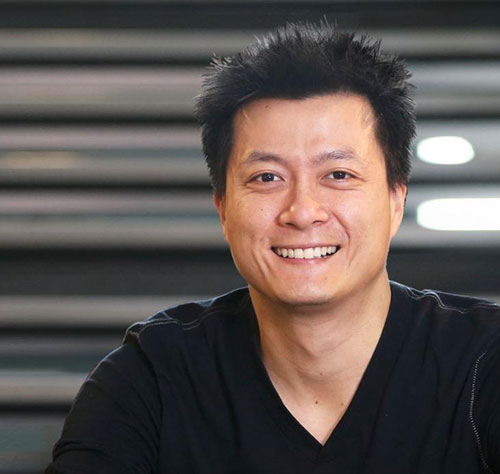 Jorge Cham is the Emmy-nominated and best-selling cartoonist creator of the popular online comic strip “Piled Higher and Deeper” (known as PHD Comics - phdcomics.com). He is the co-creator, Executive Producer and Creative Director of “Elinor Wonders Why,” one of the highest-rated animated shows on PBS Kids, and the co-author of two popular science books: the best-selling and award-winning “We Have No Idea: A Guide to the Unknown Universe,” and the upcoming “Frequently Asked Questions about the Universe” (Riverhead Books). Jorge is also the co-host and co-creator of “Daniel and Jorge Explain the Universe” an ongoing popular podcast and radio show (iHeart Media). He obtained his Ph.D. in robotics from Stanford University, and was an Instructor and Research Associate at Caltech from 2003-2005. He is originally from Panama.

Talk during the standing dinner and PhD comics

Title of talk : The power of procrastination