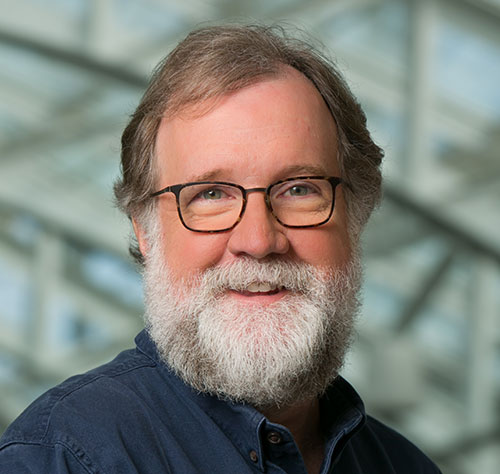 Sean B. Carroll is an internationally recognized scientist and storyteller. A member of the U.S. National Academy of Sciences and an Associate Member of EMBO, Sean has made seminal contributions to understanding the development and evolution of animal form. An author of six books for the general public, Sean has been a finalist for the National Book Award in non-fiction and received the Lewis Thomas Prize for Writing about Science. And Sean has served as executive producer of more than thirty films, earning two Emmy’s for Outstanding Documentary, as well as a 2022 Sundance Grand Jury Prize.

Titel of talk : The thrill of discovery: Science and storytelling - Wednesday, Sep 7